Large families looking for affordable transportation with a high ride height and impressive interior space may be attracted to a confident three-row crossover. These vehicles offer many of the passenger advantages of a minivan with a bold attitude that can handle well on the road or off of it. In this 2017 Honda Pilot vs 2017 Ford Explorer comparison we are going to pit the two base trims of these crossover SUVs against each other and see what attractive features they offer.

Cloth upholstery and limited smartphone connectivity via Bluetooth® come standard on both the 2017 Honda Pilot LX and the base 2017 Ford Explorer. Attractive features like all-wheel drive are available. For more information on this comparison, or the 2017 Honda Pilot in Oklahoma City OK, contact a member of the Battison Honda sales team. 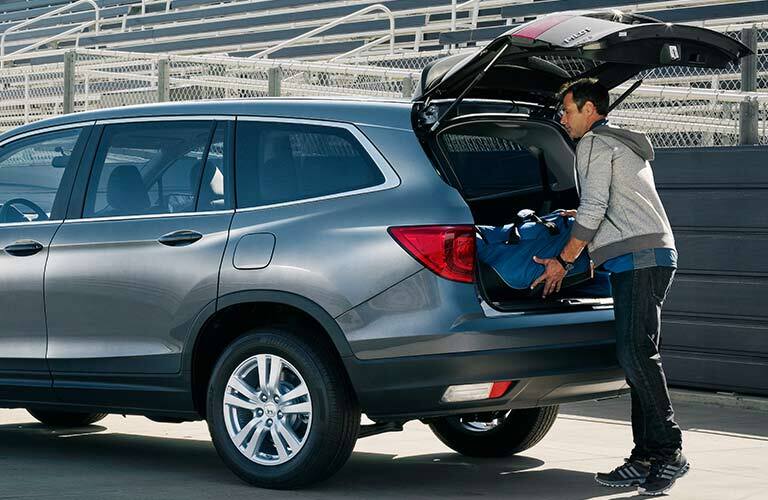 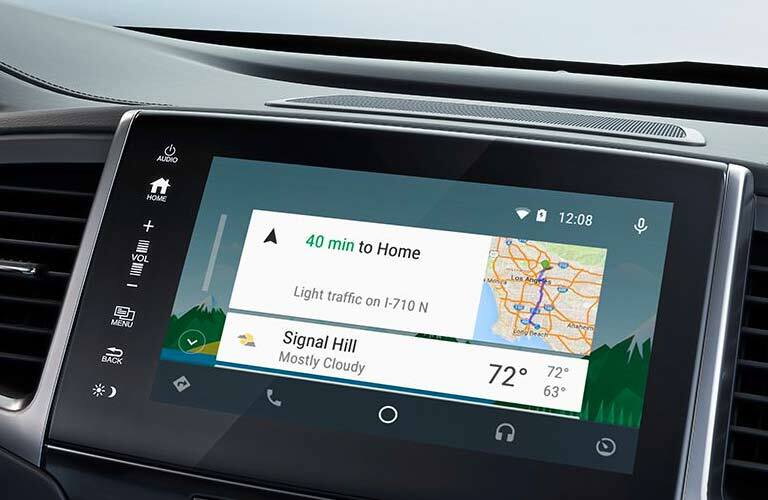 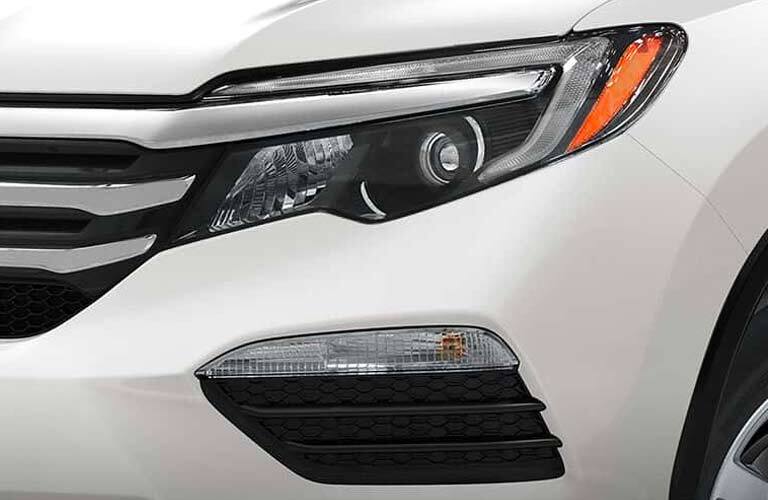