There’s the normal 2019 Honda Civic Sedan, but then there’s the Civic Type R. Is there even a difference, besides the name? Let’s find out. You probably already know about the Honda Civic Sedan. Known for its reliability and maneuverability, it isn’t unusual to come across this model as you drive. But the Civic Type R takes things to the next level by enhancing the Civics performance and handling. But don’t think of it as another trim of the Civic – it’s definitely not. Instead, you can think of it as its own model, just with the dependable nature of the Civic and a performance you wouldn’t ordinarily expect. However, this power does come at a cost. Yes, we mean the fuel economy*.

So, you’ll find a snappy 158 horsepower and 138 lb.-ft. of torque on the Honda Civic Sedan. While this ordinarily wouldn’t be anything out of the ordinary. However, the 2019 Honda Civic Type R surpasses the Civic Sedan with its 306 hp and 295 lb.-ft. of torque. Not bad, right? If you are already a fan of the Honda Civic and are simply looking for a bit more power and space, the Civic Type R would make an excellent addition. However, there’ more to these two models than power. 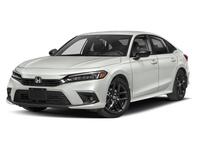 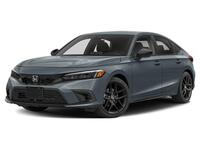 One of the major differences is the body style of these two models. As expected, the Honda Civic Sedan is indeed a sedan, which shouldn’t come as a surprise. However, the Civic Type R is actually a hatchback, which gives you an impressive 46.2 cu. ft. of cargo space. However, it does only seat 4 people. So, much of this is give and take. If you want something powerful, spacious, but somewhat inconvenient in terms of fuel economy* and seating capacity, go for the Civic Type R. If you are searching more for fuel economy, convenience, and the typical 5-person seating capacity, you might want to take a look at the Civic Sedan. Either way, if you are interested in these models then come on over to Battison Honda! You can test drive new and used Honda models right here in Oklahoma City.

*Based on 2019EPA mileage ratings. Use for comparison purposes only. Your mileage will vary depending on driving conditions, how you drive and maintain your vehicle, battery-package/condition, and other factors. 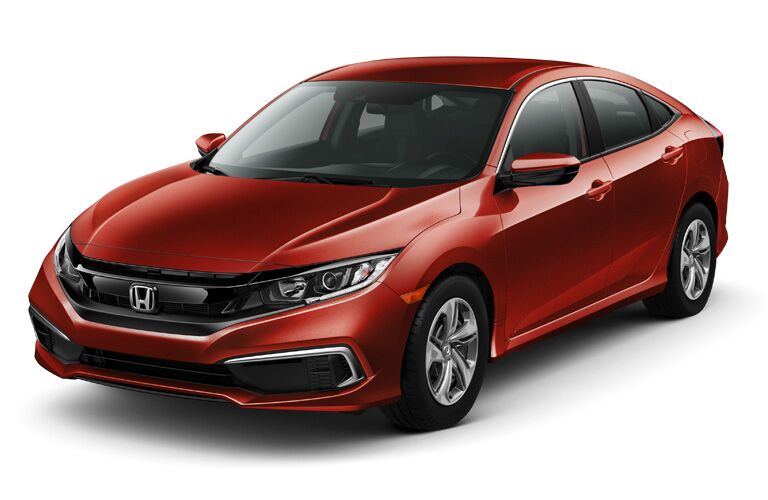 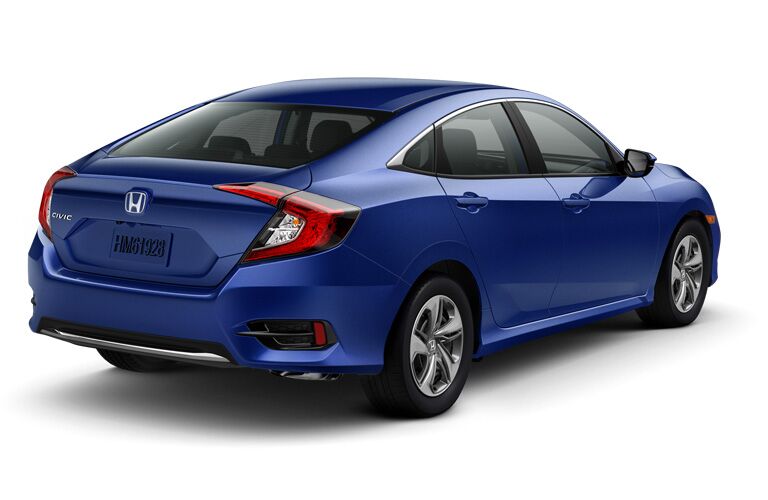 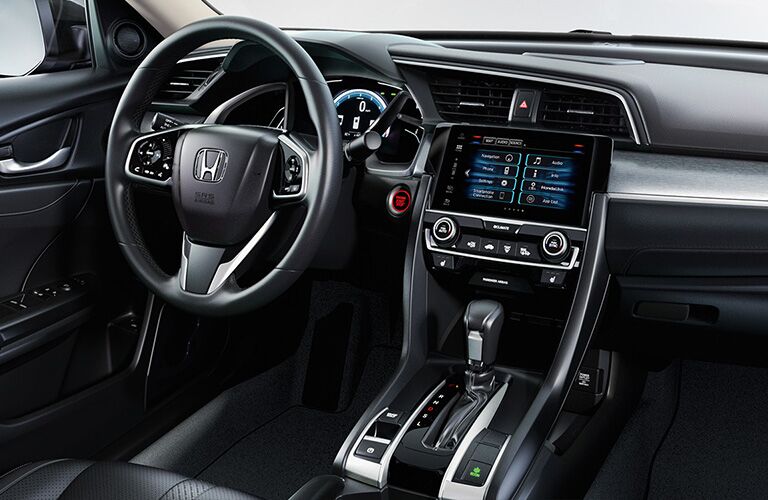 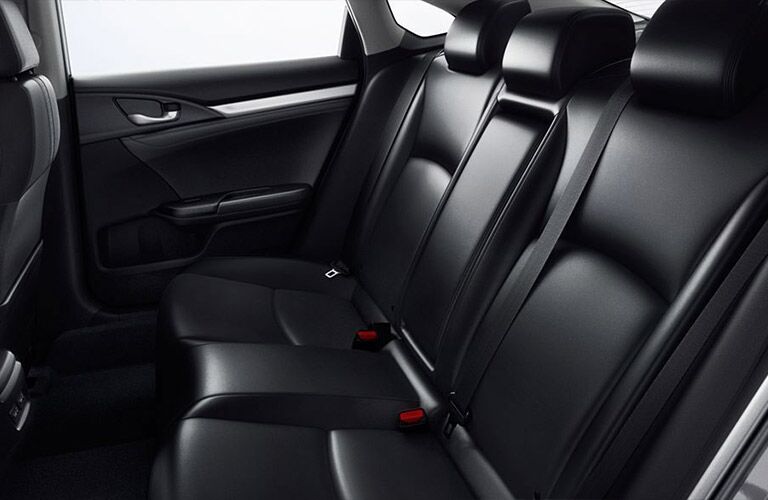